You probably have never heard of the Writ of Mandamus. Your immigration case could be delayed or denied for many reasons. Sometimes, the U.S. Citizenship and Immigration Services (USCIS) can cause a delay because of a lost file or a request for evidence. Extended delays are usually related to FBI security checks.

USCIS has a mandatory legal duty to make a decision on all immigration applications; however, USCIS often delays the adjudication of a case, especially when filing an adjustment of status and in Citizenship cases. Despite repeated inquiries for case status updates, many people are advised by USCIS simply that their case is “under review” or “still pending”. 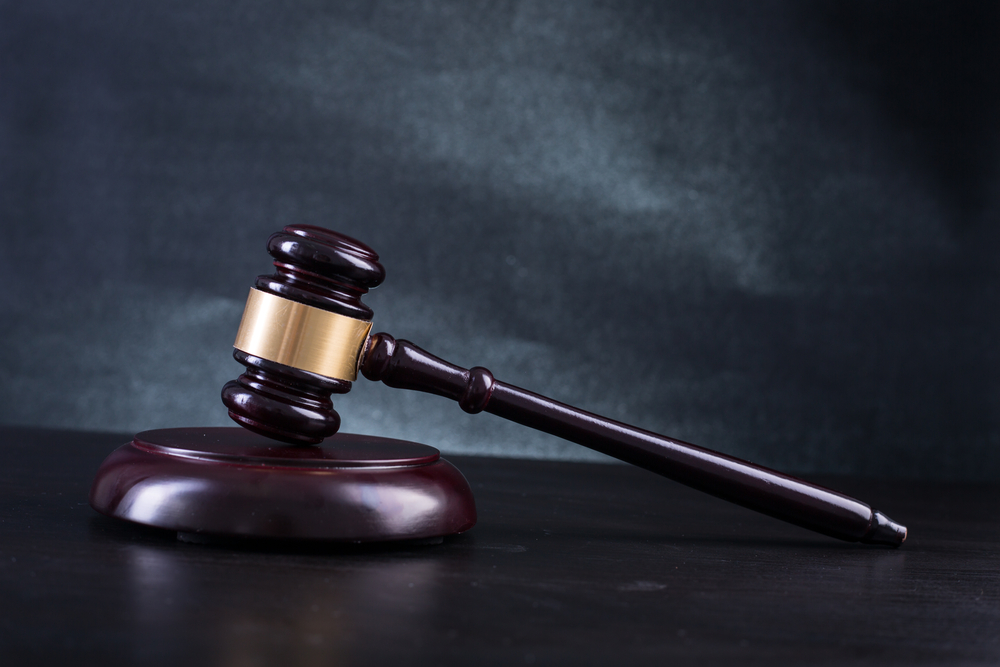 As a New York Immigration Lawyer, I filed many petitions in Federal Court on behalf of clients seeking to compel USCIS to make a final decision on their cases.

Delay on Adjudication of Form N-400

In the naturalization process, after passing the English and civics tests, you can be approved immediately or may have to wait months, or even years, before a final decision. On U.S. Citizenship cases, USCIS has 120 days from the date of the interview to render a decision; when USCIS fails to do so, the law allows an applicant to seek judicial intervention by filing a 8 U.S.C. § 1447(b) lawsuit in Federal District Court. This action is also called “Writ of Mandamus“.

In a 1447(b) Mandamus action, the petitioner asks the Federal Court to hold a hearing on his naturalization application. The Mandamus action must be filed with the Federal District Court for the district in which the applicant resides. While a Federal Court is empowered with adjudicating your citizenship application, they rarely do so. Instead, in most cases, the Court will remand the matter back to USCIS and order the agency to make a decision within a set period. The goal of this Writ of Mandamus is not necessarily to have a district court judge decide it, but rather to make sure that USCIS is forced to make a final decision within a relatively short time. Without resorting to the Writ of Mandamus, USCIS has takes even 5 (or more) years before making a final decision on some naturalization applications.

Delay on Adjudication of Form I-485

Form I-485 is the application for adjustment of status to that of a lawful permanent resident. This step comes after approval of either a family-based (Form I-130) or immigrant Visa (Form I-140) petition.

An unreasonably extended review for I-485 applications may require legal actions. An applicant can send a preliminary “Notice of Intention to File for a Writ of Mandamus and Declaratory Judgment” to USCIS to seek a final decision on the case. Usually, there is no time limit for USCIS to make a decision on I-485, even if the Federal Courts have generally said that any delay over two years is unreasonable.

What can a Writ of Mandamus do?

A Writ of Mandamus, is an order from a Federal District Court order to compel a Federal Agency, a government officer, public body, corporation, or individual to fulfill mandatory or ministerial duties, or correct an abuse of discretion. As said before, USCIS has a mandatory legal duty to make a decision on all immigration applications.

The Mandamus Act, 28 U.S.C. § 1361, provides that district courts shall have jurisdiction over any action in the nature of mandamus, and may compel an officer or employee of the United States or any agency thereof to perform a duty owed to a petitioner. A petitioner must demonstrate that: “(1) [his or her] claim is clear and certain; (2) the official’s duty is nondiscretionary, ministerial, and so plainly prescribed as to be free from doubt; and (3) no other adequate remedy is available.” Patel v. Reno, 134 F.3d 929, 931 (9th Cir. 1997).

A Writ of mandamus petition often achieves the intended result before the U.S. Government even files an answer to your complaint.

In fact, in most cases, the government does not wish to litigate your case, and will offer to make a final decision on your pending case in exchange of a voluntary dismissal of your Writ of Mandamus petition.

If the USCIS has delayed your Green Card or Citizenship case for an unreasonable time, you can file a Writ of Mandamus in Federal District Court to force the U.S. Government to make a final decision.

Contact a New York Immigration Attorney if your application is delayed and you want to apply for a Writ of Mandamus.