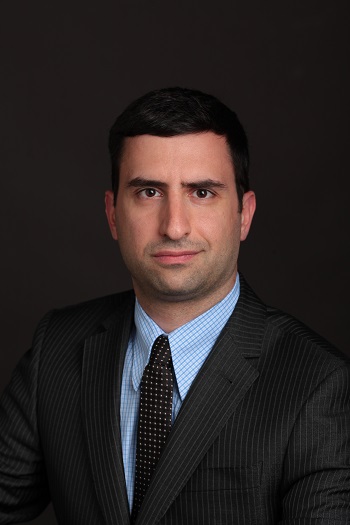 After graduating from law school in Rome, Italy, Simone moved to the United States where he graduated with a Juris Doctor degree, becoming one of the very few Italian lawyers in New York with full academic qualifications in both Italy and the United States.

Simone first came to the United States with an F-1 student Visa to attend law school. After, he started his own legal practice, and obtained E-2 Treaty Investor Visa status. Later, Simone became a Lawful Permanent Resident, and now he is a proud American citizen.

De Ruvo Corp. v. I Love Panzerotti NY, 1:20-cv-02080 (successfully represented a restaurant and their attorney in a Trademark and unfair competition lawsuit)